The firm has a reputation for culturally significant design work that serves as a powerful tool to heal and enliven the public realm.

Our work brings health and well-being to our global environment and local neighborhoods. As designers of restorative landscapes, we address some of the most pressing environmental and health related issues that face us today. We do this through our research-both in human cognition and in green storm water technologies. Our goal is to create bespoke experiences that improve civic health by drawing people outside and engaging the natural world. Twenty years ago, we began with a focus on human centered design, striving to make the city healthier and more inclusive. Today, our evidence based design work engages communities and landscapes across the spectrum. From waterfronts and workplaces to public gardens and healthcare centers, we are interested in bringing restoration and wonder to the everyday experience. 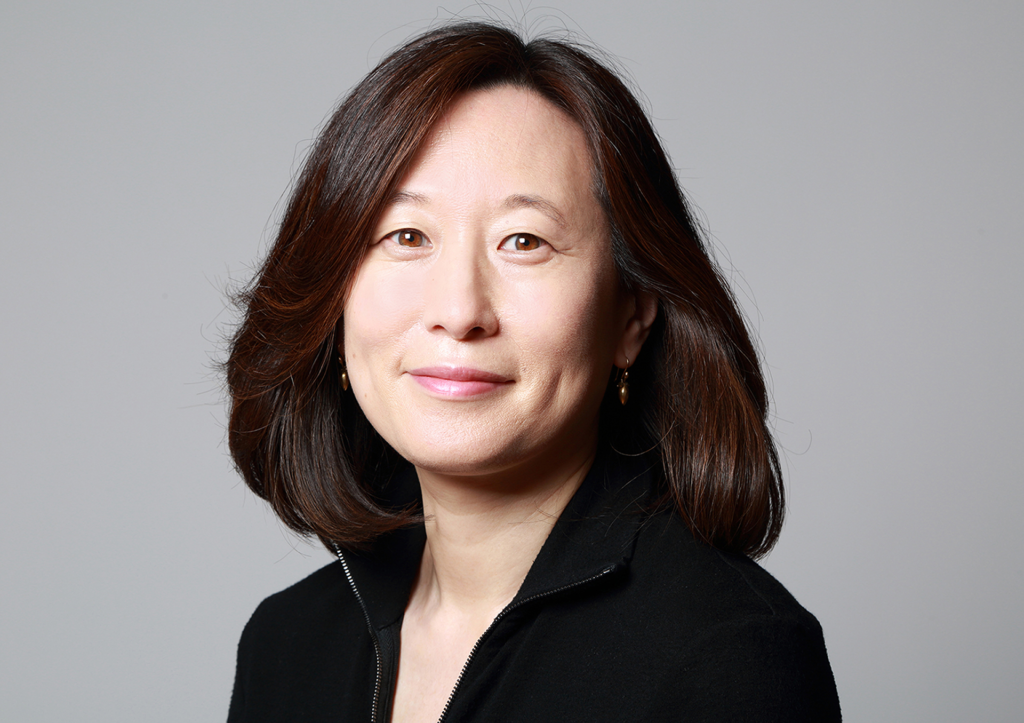 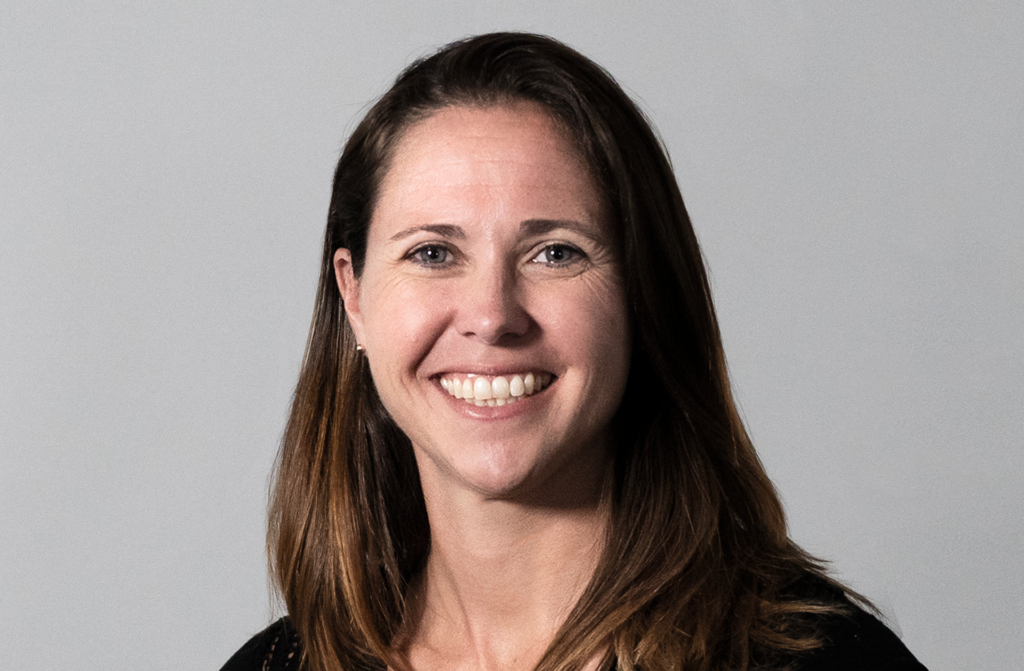 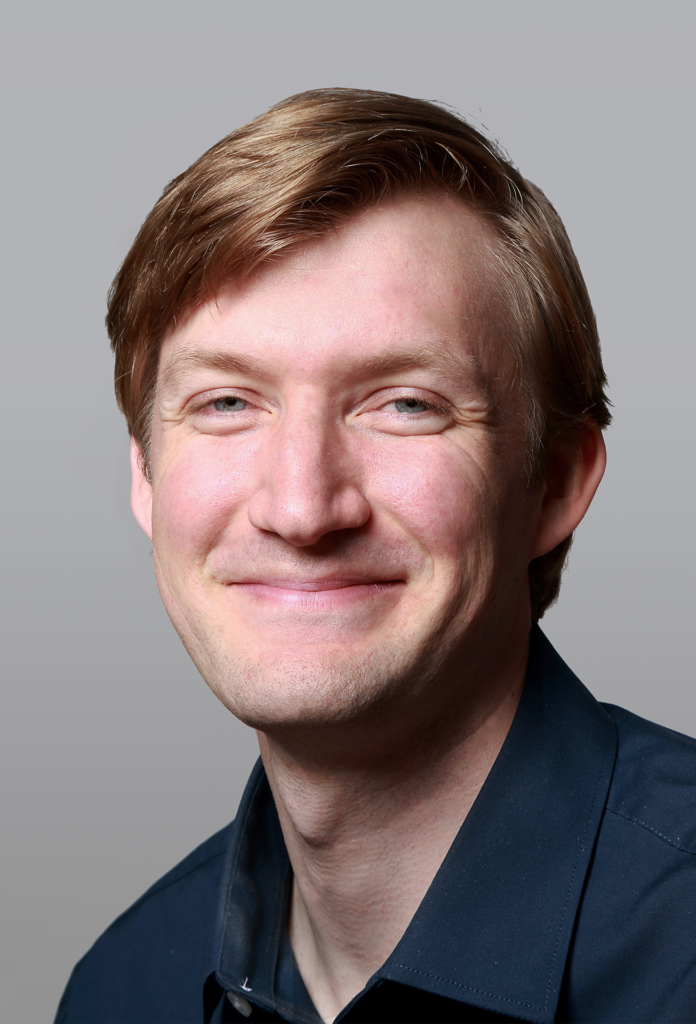 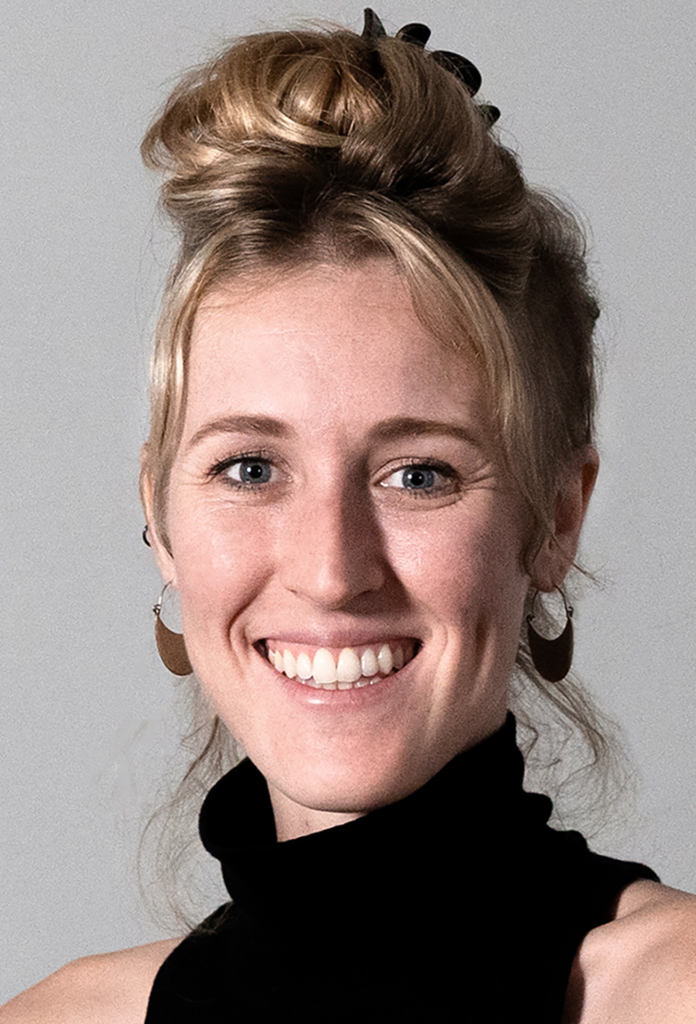 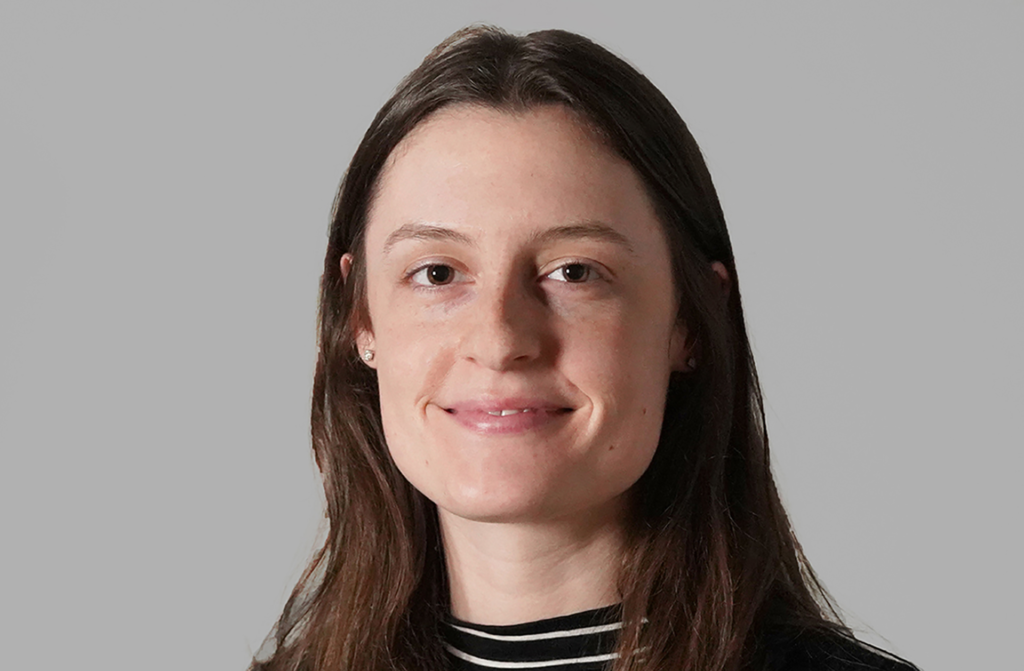 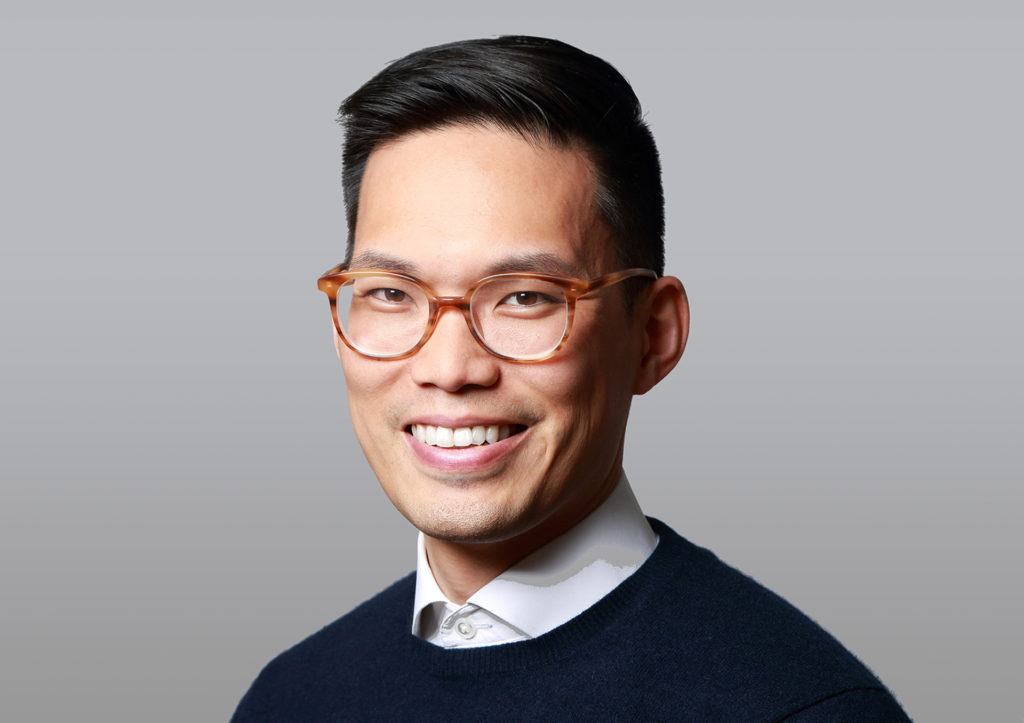 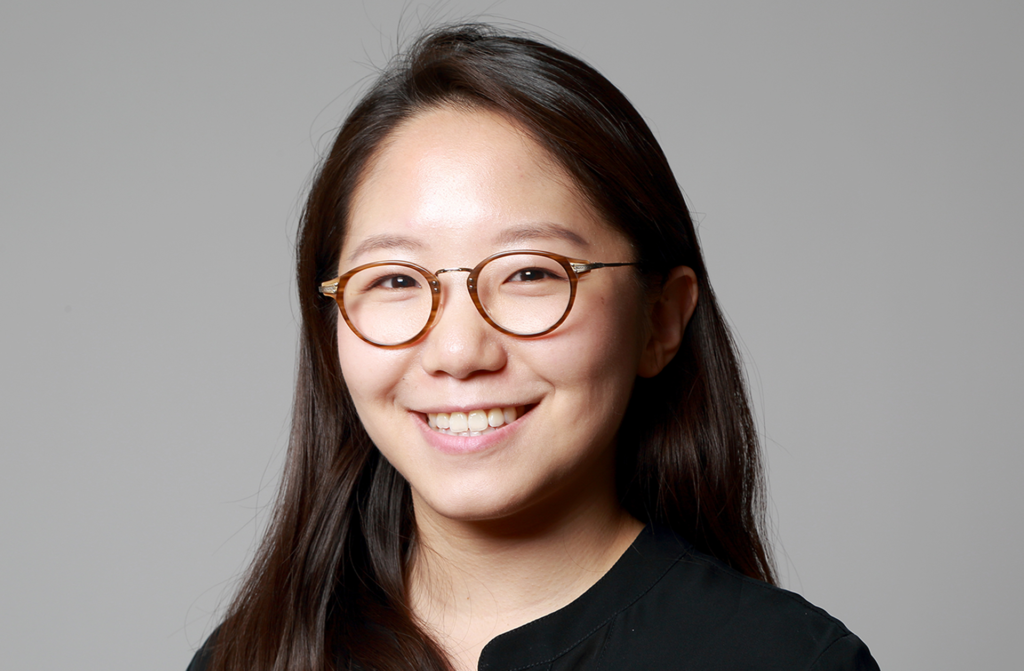 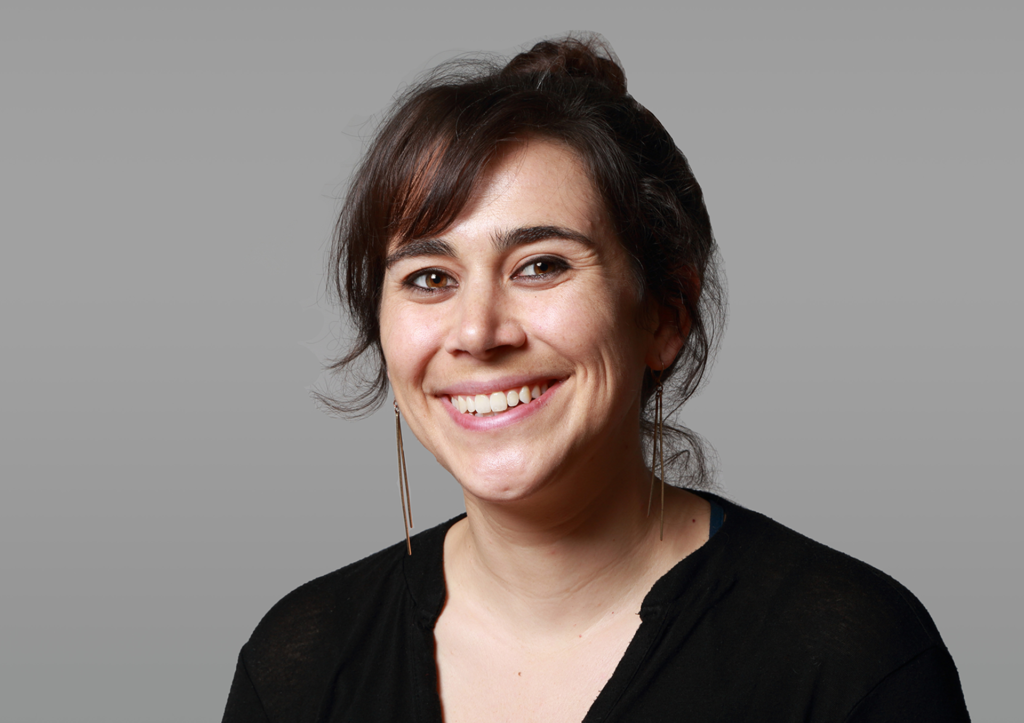 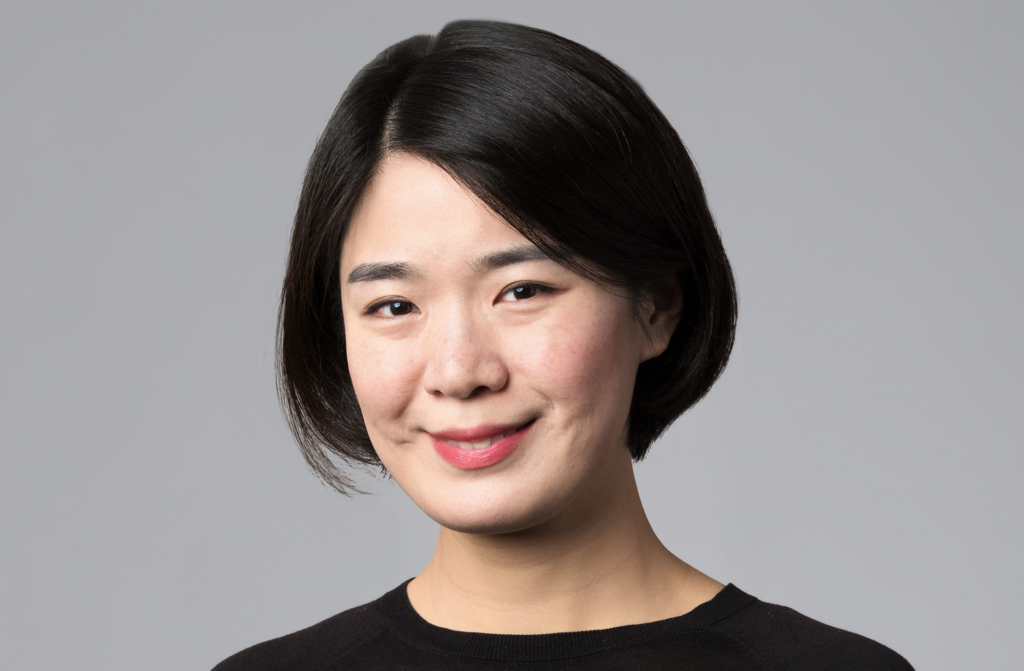 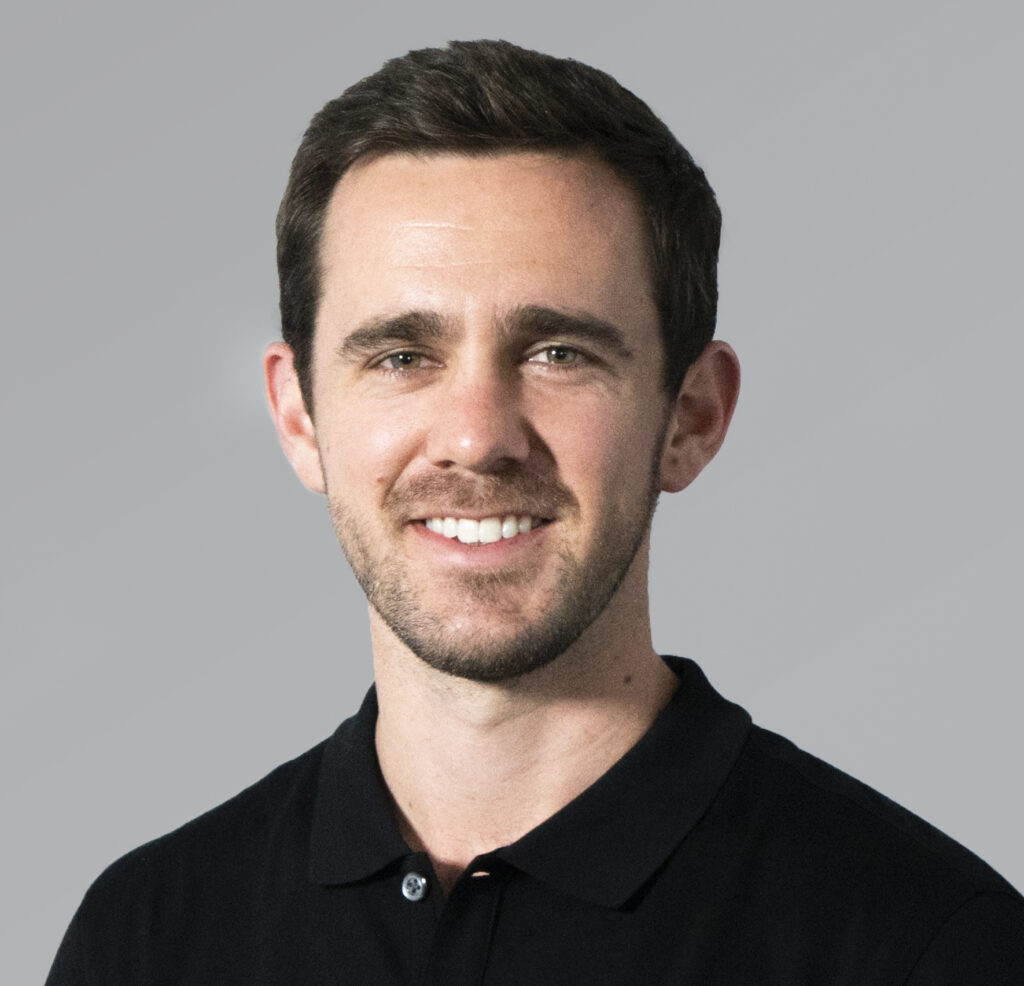 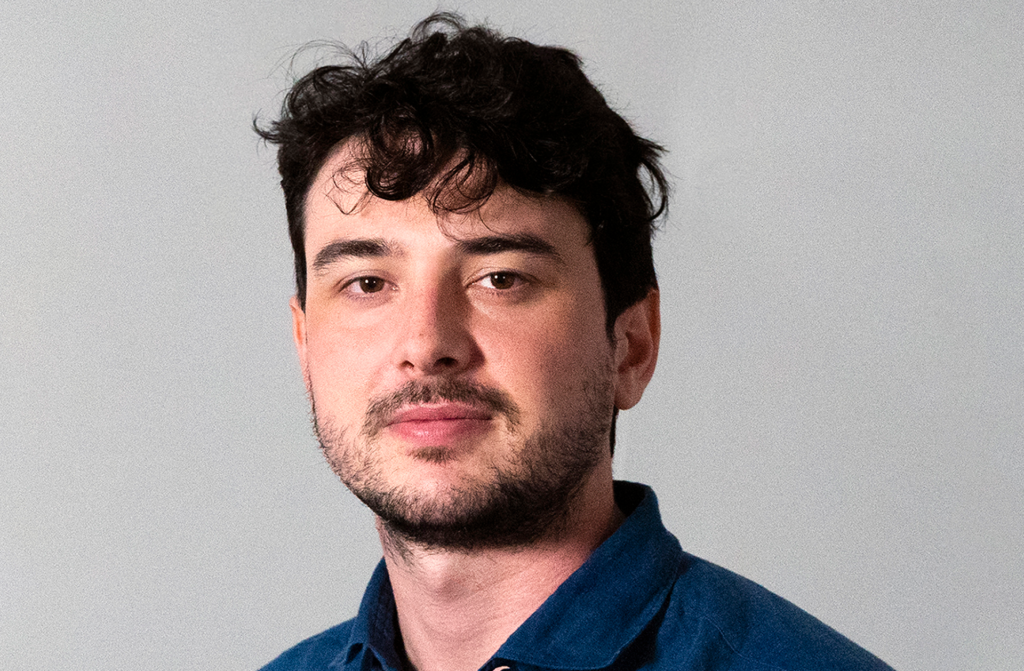 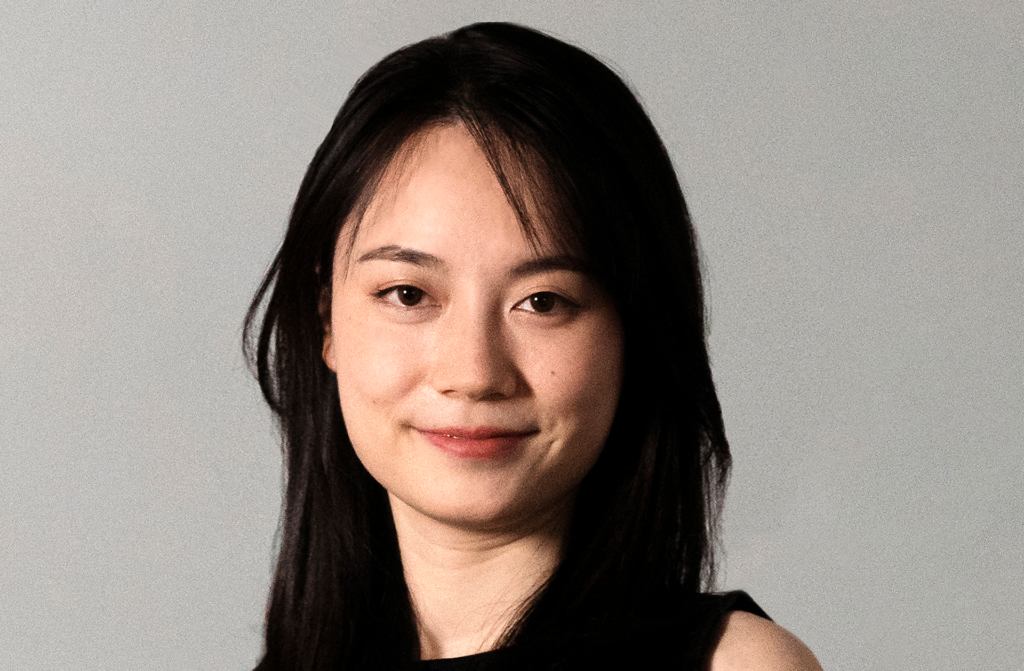 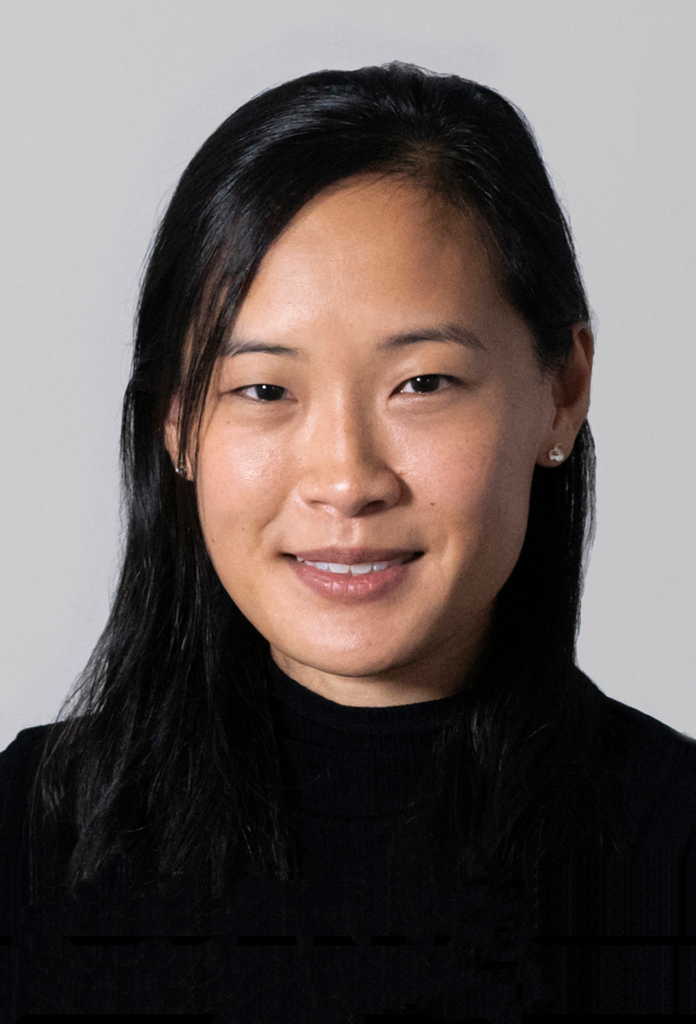 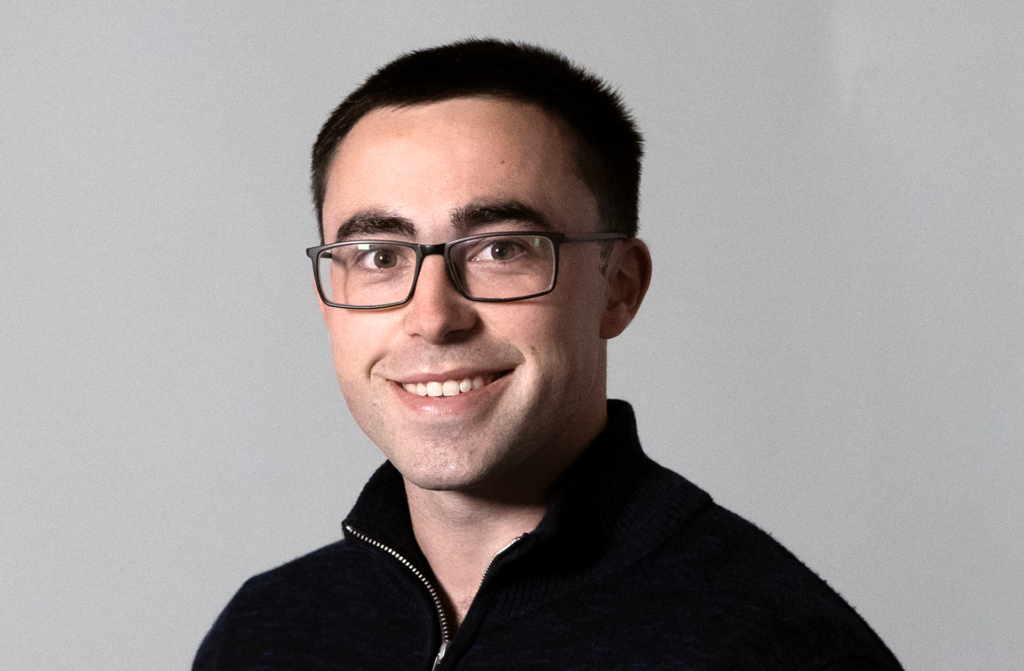 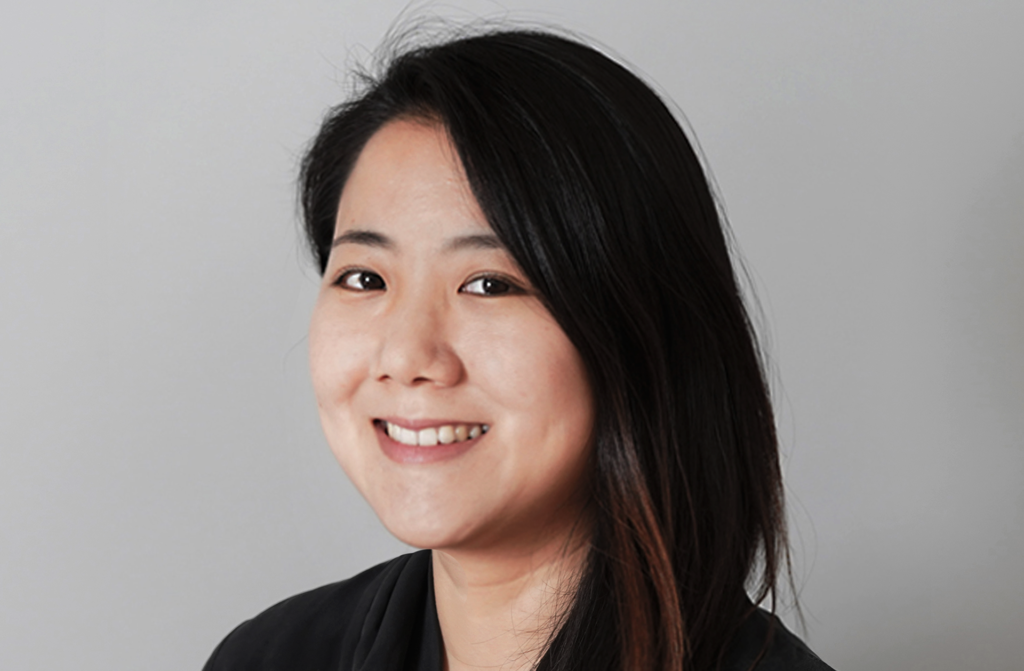 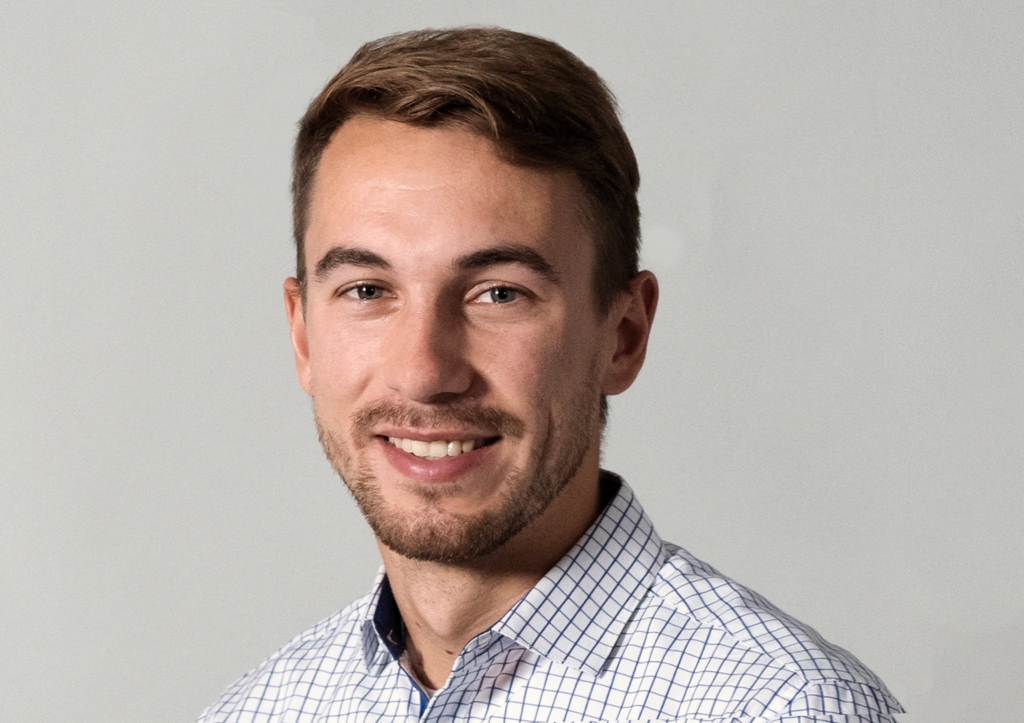 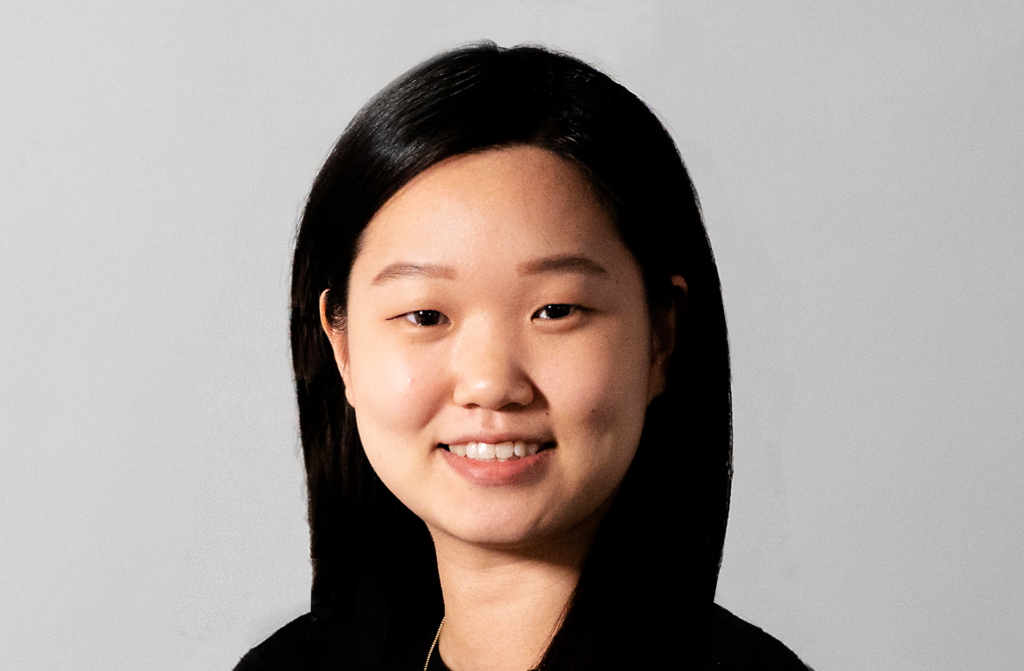 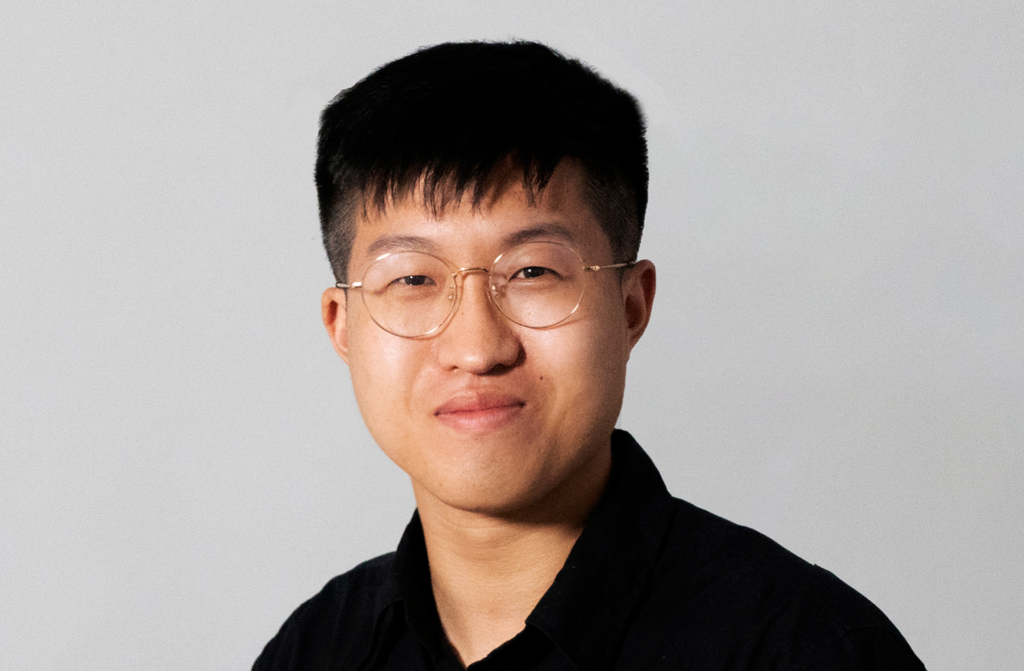 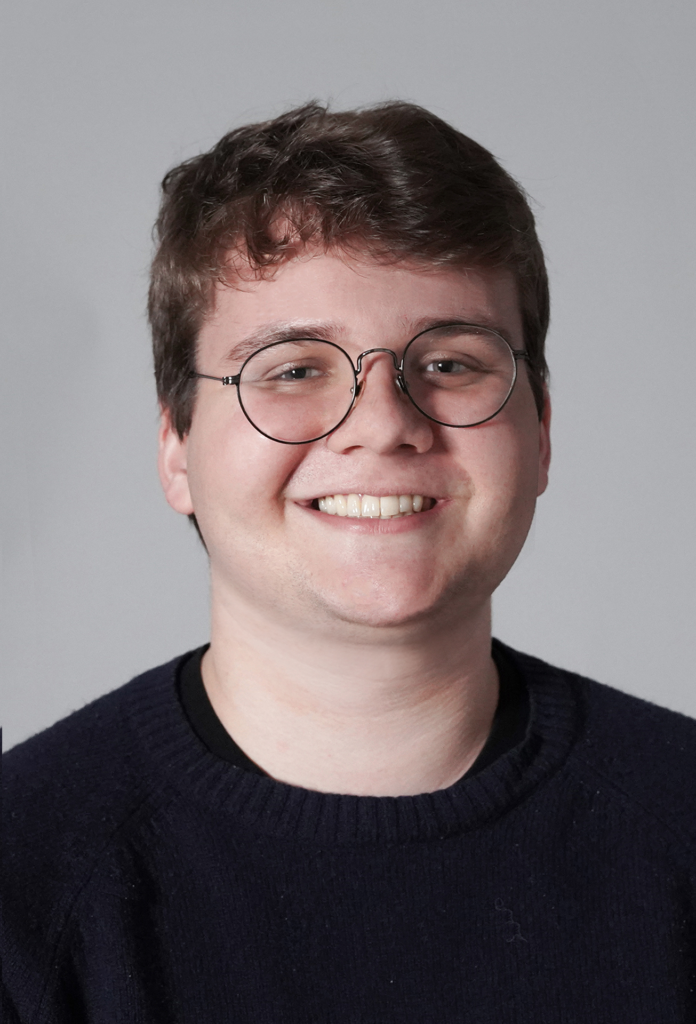 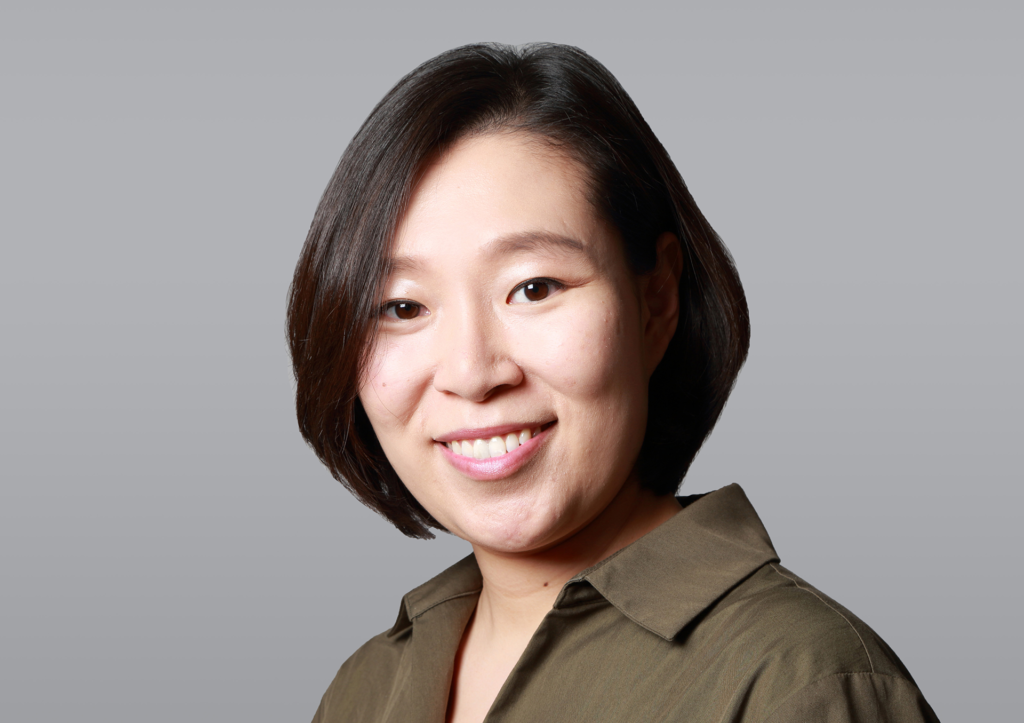 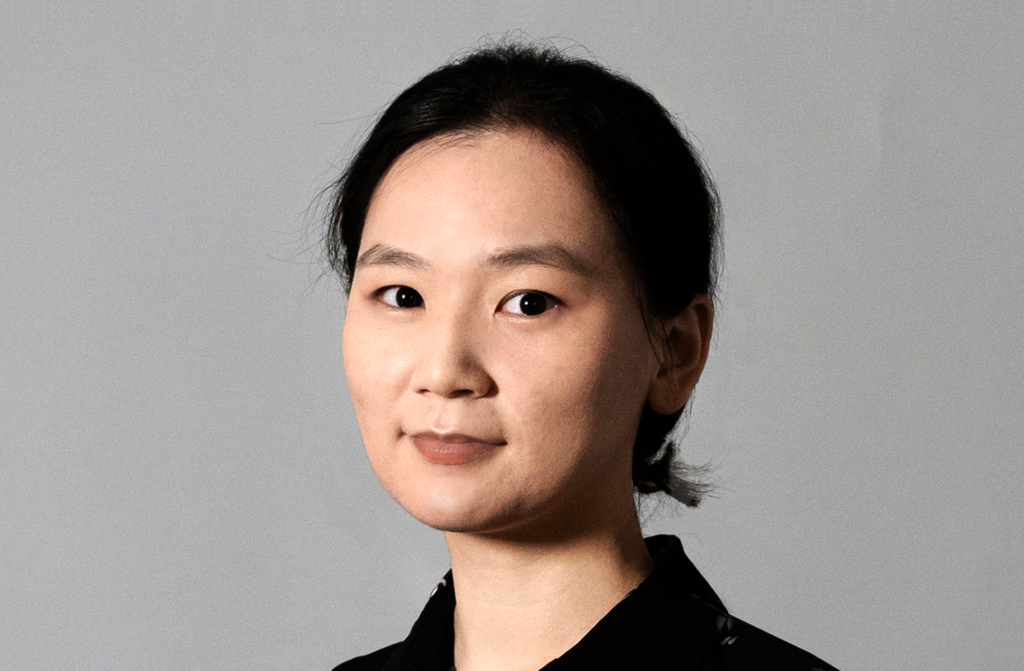 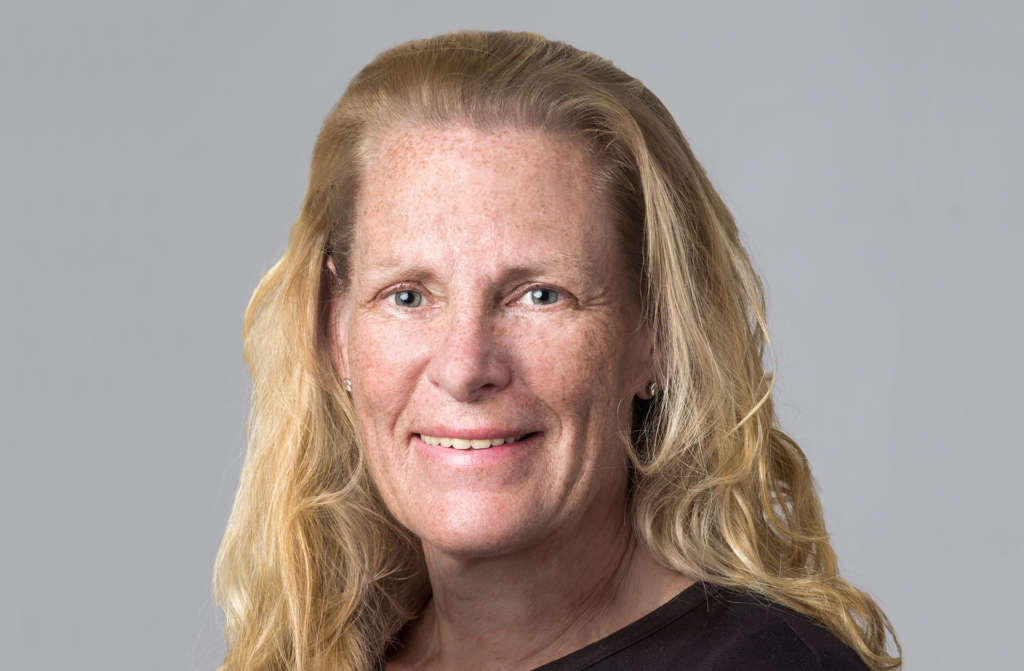 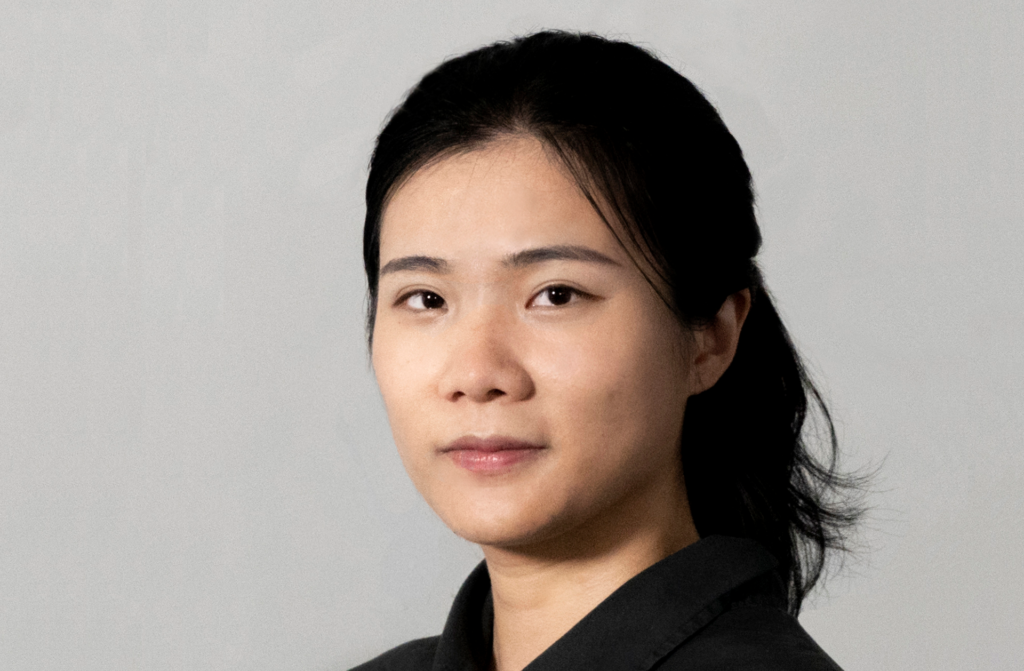 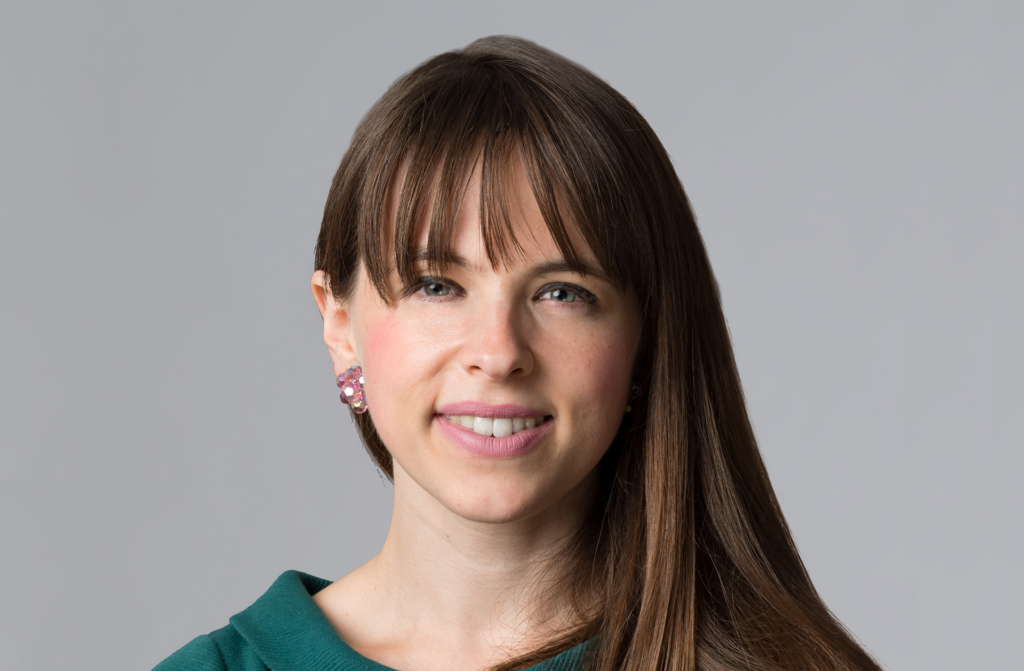 Mikyoung Kim is the founder and design director of Mikyoung Kim Design. Her work is focused on bringing the science and art of resiliency and healthy living into the landscape experience. She is known for culturally significant designs that serve as a powerful tool to celebrate the beauty of the collective human experience. Mikyoung’s diverse background in design, music and sculpture has shaped her body of humanistic work, blurring the boundaries between the landscape, ecology and architecture. From large scale urban and waterfront parks to botanic gardens, her work reflects a deep commitment to memorable place making that captures the public imagination.

Throughout her career, she has crafted an exceptional body of work that has been highlighted in numerous publications, including the New York Times, the Washington Post, National Geographic, Landscape Architecture Magazine, Architectural Record, Dwell, Surface, Garden Design, and the Chicago Tribune. Mikyoung is a recipient of the Cooper Hewitt National Design Award and the ASLA National Design Medal. She was named by Architecture Digest as an AD Innovator and is a Fellow with the American Society of Landscape Architects. Mikyoung's firm has been recognized by Fast Company as one of the most innovative companies in the world.

A frequent international speaker, she has spoken at Yale University, the Gardner Museum, Stanford University and the National Building Museum in Washington DC. She has served on numerous juries including the Rome Prize jury and the Heinz Awards. Mikyoung currently serves on the Mayor's appointed Civic Design Commission in Boston. She has taught at the Harvard Graduate School of Design and is a Professor Emerita at the Rhode Island School of Design where she was awarded the college's Dean's Leadership Award. Mikyoung was trained as a concert pianist at Oberlin College and Conservatory, studied Landscape Architecture at the Harvard Graduate School of Design and public art at MIT. While at Harvard, she was an Olmsted Scholar and received the Norman T. Newton Prize and the Jacob Weidenman Prize.

Ian Downing is an associate principal and the executive technical leader at Mikyoung Kim Design. Ian manages projects throughout their entirety, with a special focus on ensuring a smooth process from design development through final construction and implementation. With an eye towards sustainability, he implements environmentally responsible design strategies and has extensive experience with LEED projects.

Bryan Chou is the associate principal and senior design leader at Mikyoung Kim Design. Bryan’s design leadership has resulted in numerous awards from the ASLA, AIA, and Architizer. He has extensive experience with custom fabrication and material innovation in landscape architecture and public art. Bryan is a registered Landscape Architect. He has taught at the Harvard Graduate School of Design and has been a guest critic at the Rhode Island School of Design.