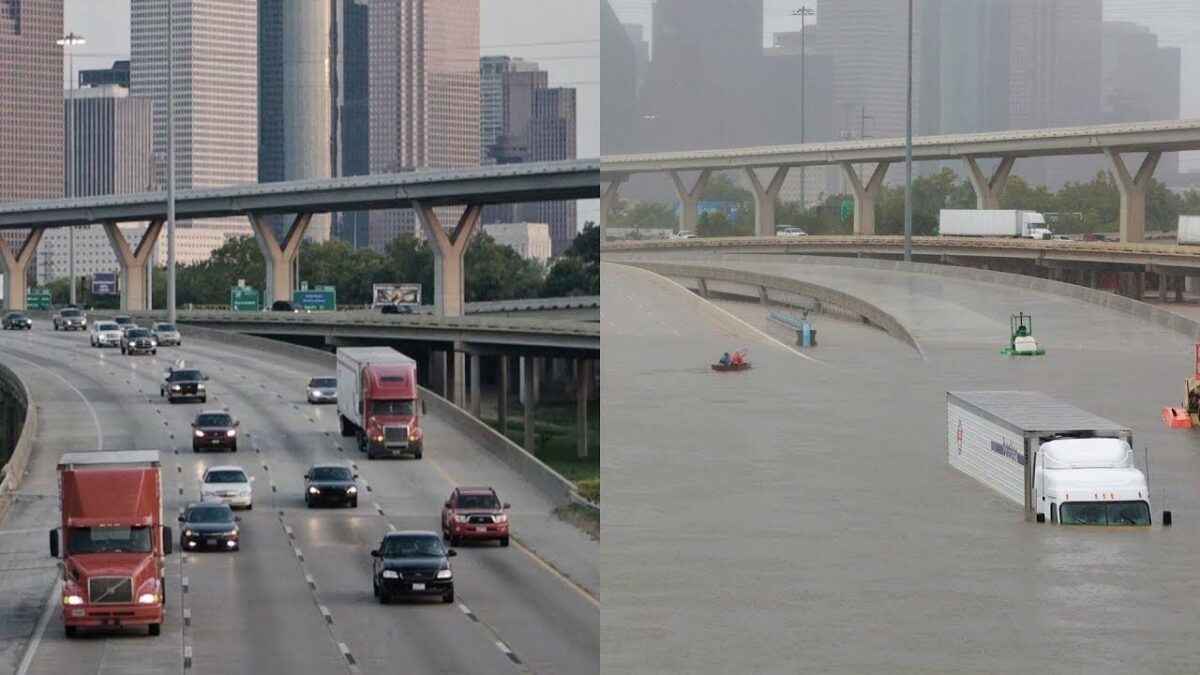 How Urban Flooding Has Disproportionate Impact on Minority Communities

How Urban Flooding Has Disproportionate Impact on Minority Communities

Of all natural hazards, flooding exerts the greatest economic and social impacts on the US population especially in urban areas where risks are severe and getting worse.  Urban flooding and its disproportionate impact on minorities and low-income residents are becoming a growing concern as climate change intensifies floods. At the same time, urban development is creating more impervious surfaces in cities, and aging municipal sewer systems are overwhelmed by the increasing water.  A major concern about flooding in cities is that the residents who are most vulnerable—those who live in the lowest-lying areas or in neighborhoods without green space to absorb water—are often poor and members of minority groups. In Houston, people in non-white and low-income neighborhoods were more likely to be displaced after a flooding event than those in whiter, more affluent areas.

One of the most significant threats in Houston is the flooding of the concretized Brays Bayou. Brays is extremely prone to flash flooding events due to a high level of development, combined with a relative lack of flood control infrastructure.  Our project at Texas Medical Center, just south of Brays is a new paradigm for resiliency and sustainability in Houston. TMC has embraced a holistic approach to reducing damage from major storm events to create a place that welcomes all Houstonians to enjoy a mixed-use urban district organized around a green necklace.

Previously surface parking lots, the site lies within the 500-year floodplain. The project will raise the ground plane of the sites by as much as 8 feet with a wetlands “sponge” and nearly 500 new trees to help mitigate storm surge activity. This 43-acre campus will absorb approximately 2.3 million gallons of rainwater a day, storing and filtering it for reuse and release in a highly controlled protocol while creating stormwater fountains that celebrate hydrology throughout the site

Mikyoung recently spoke to Grant Welker at the Boston Business […]