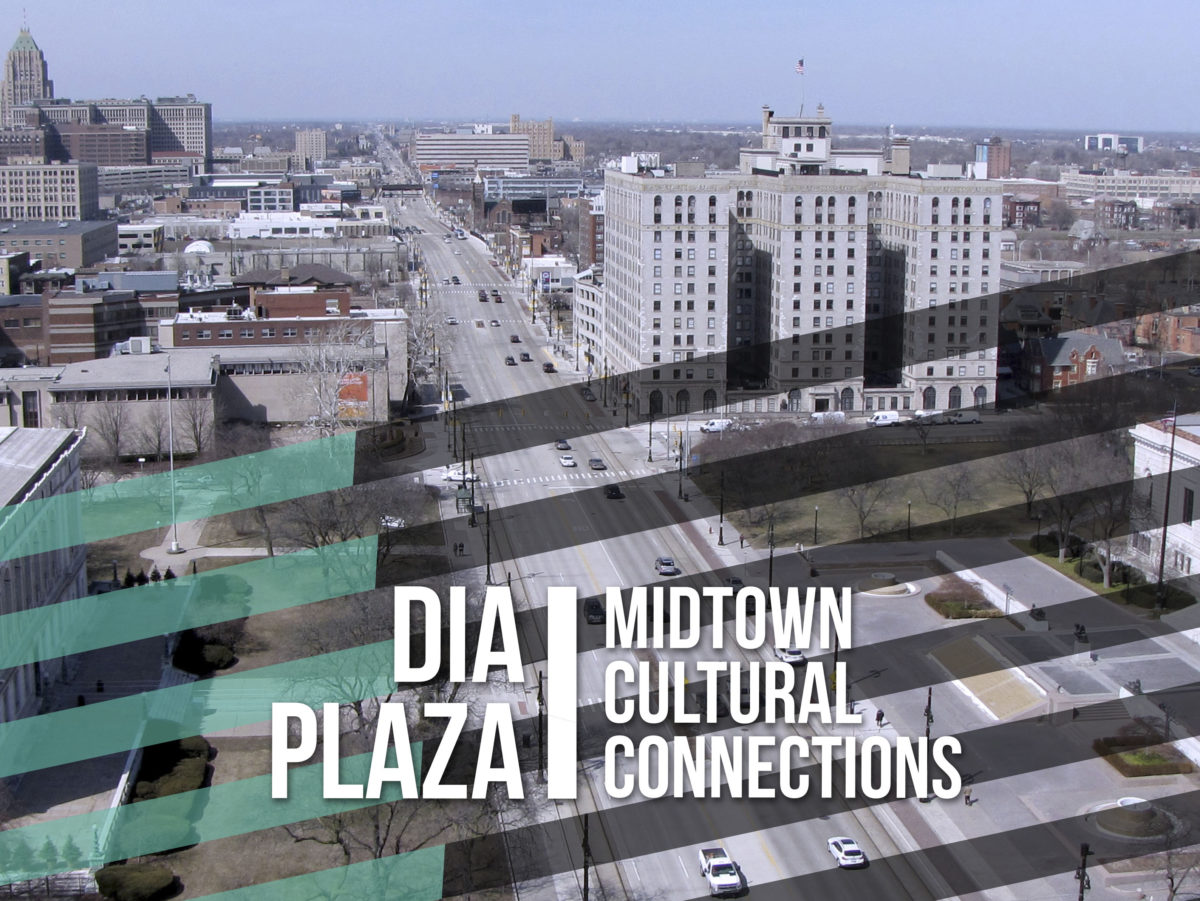 The Detroit Institute of Arts (DIA) and Midtown Detroit, Inc. (MDI) announced eight finalists were selected to move forward in the “DIA Plaza and Midtown Cultural Connections” design competition.  Our team, along with James Carpenter Design Associates, was selected as one of the groups that will proceed.

Forty-four submissions representing over 10 countries and 22 cities from around the world were received. The competition centers around enhancing and enlivening the visitor experience in the arts and cultural district and seeks an outstanding integrated design team for developing an urban and landscape design strategy to connect all 12 educational and cultural institutions in Midtown Detroit.

Teams were asked to submit their qualifications and were rated on the following criteria:
+ Exceptional design flair and creative ability – 20%
+ Demonstrated design sensibility and approach – 20%
+ Role of civic participation in prior work – 20%
+ Related experience of project team – 10%
+ Role of women and minorities in the proposed scope of work – 10%
+ Proven ability to meet budget and schedule – 10%
+ Understanding local context and issues in prior work – 10%

Mikyoung recently spoke to Grant Welker at the Boston Business […]